Administrator
Unlikely this will pass, the conservative old farts in the Dáil will be afraid of upsetting the Joe Duffy brigade who still hold sway during election time. But who knows? 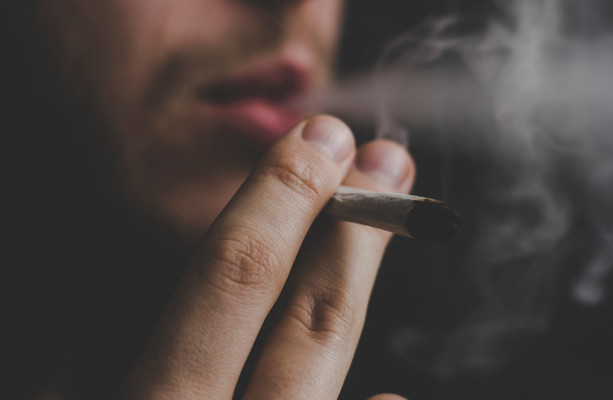 Bill to be introduced that would legalise personal use of cannabis

It’s set to be introduced by People Before Profit, but would have to get Dáil approval to progress.

"Shure Joe if we legalise it people will be smoking crack next and shooting up heroin in back alleys. Crime will be up 2 million per cent."

DS86DS said:
Unlikely this will pass, the conservative old farts in the Dáil will be afraid of upsetting the Joe Duffy brigade who still hold sway during election time.
Click to expand...

This country has been a degenerate, 'progressive' hellscape for years..

The adults are talking.
V

People should be more like the Oireachtas and just sniff glue.

Administrator
People can be such hypocrites. There likely isn't one human being on the planet who hasn't broken at least one law at some point in their lives.

The same individuals shouting the loudest about why cannabis should be kept illegal are probably the exact same people who'd be kicking up a stink if their beloved glasses of whiskey were outlawed tommorow.

Imagine dropping a hit of LSD into Val's morning porridge?

I doubt he'd make it three hours into a trip without first freaking out and then hanging himself.