Is "great replacement" theory a dogma, conspiracy, or actually a good theory that fits the observations? 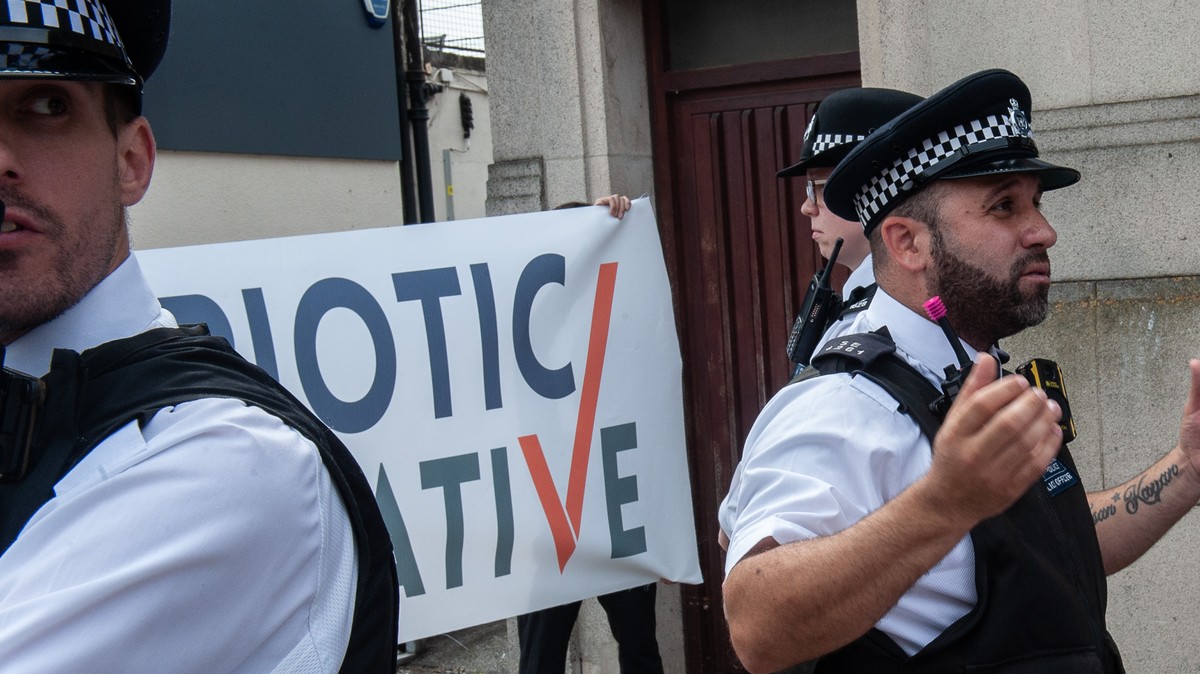 Members of the far-right Patriotic Alternative group have displayed a “White Lives Matter” in front of a bust of Nelson Mandela in London as part of the campaign, which experts labelled “abhorrent.”

“It’s pretty grim of them to try to appropriate the concept of being indigenous to push a conspiracy theory grounded in ethnonationalism.”

Said Tim Squirrell of the ISD, who appears to share V Vice-Admiral Con's school of thought that there are no indigenous white people.

Members of the far-right Patriotic Alternative group have displayed a “White Lives Matter” in front of a bust of Nelson Mandela in London as part of the campaign, which experts labelled “abhorrent.”

“It’s pretty grim of them to try to appropriate the concept of being indigenous to push a conspiracy theory grounded in ethnonationalism.”

Said Tim Squirrell of the ISD, who appears to share V Vice-Admiral Con's school of thought that there are no indigenous white people.
Click to expand...

That's not why he thought PA's self-pitying, self victimising "WLM" political stunt was as he very rightly put it "pretty grim". 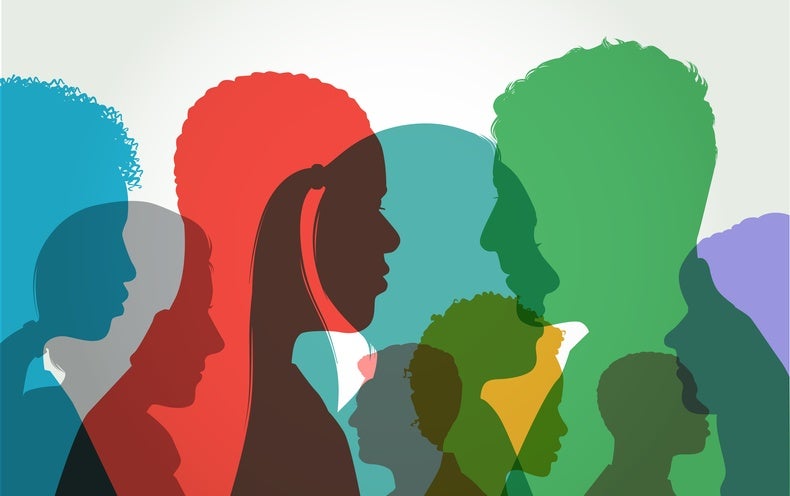 Unraveling the Mindset of Victimhood

Focusing on grievances can be debilitating; social science points to a better way

Jambo Dawson said:
It is a movement based on collective identity, though.
Click to expand...

That reminds me of Derek Black. 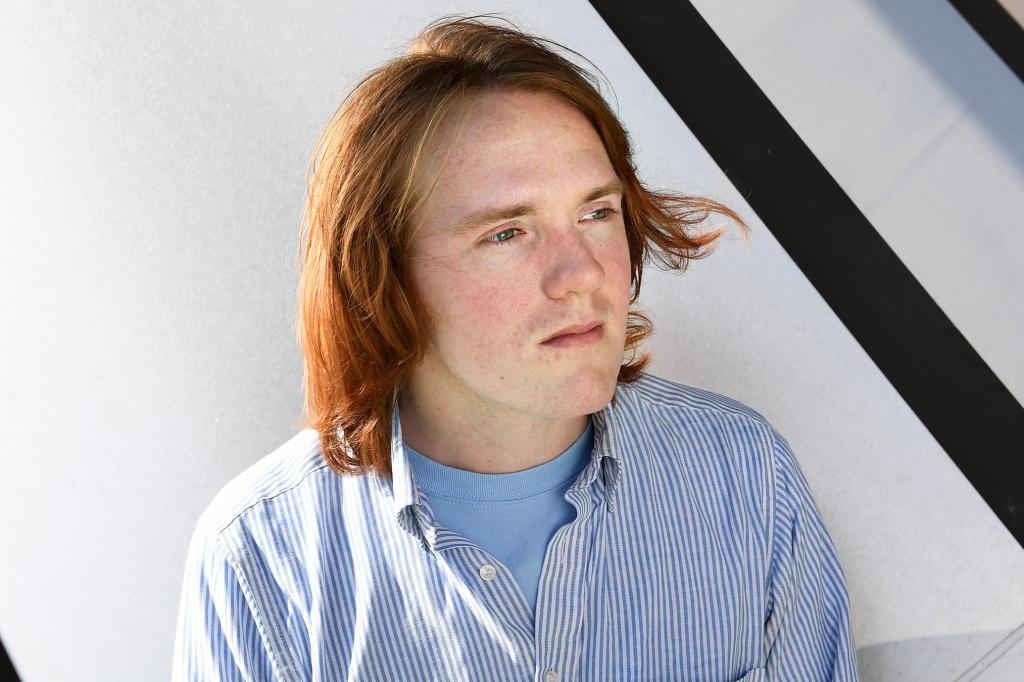 How I freed myself from the KKK

In the fall of 2010, 21-year-old Derek Black was living a dangerous double life. At night, he’d lay in bed with his girlfriend, a Jewish girl named Rose, and talk into the night. Then in the mornin…

"... I believe we can move beyond the sort of mind-boggling emphasis white nationalism puts on maintaining an oppressive, exclusive sense of identity — oppressive for others and stifling for our society...”

Highly relevant story too for this thread, especially for the concluding posts, thanks for the reminder.

LOL all you feel you need to.

No, it's not Morgoth or Telegram.

Simply, it is a former white supremacist who was involved in promoting racism, making speeches, hosting a radio show, starting a website etc.

What is cited there is an email by his own hand explaining his own critical thinking towards discovering the falsity in the movement he had been indoctrinated in.

I thought it would do you some good to hear the story of his change of heart.

This is a fellow whose father created Stormfront, and who therefore imbibed the white nationalist/supremacist dogma from birth.

If he can think it out, work it out, perhaps you can too.

Granted it was through a wider social interaction that he was brought to understanding. Whereas you are an online shut-in who it would appear has very little real life social interaction, going on the way you post stupid and repetitive far right internet memes on here.

I suppose there is also the small fact that you don't have a brain. Or at least, you refuse to use it to think things out for yourself.
Last edited: 11 Aug 2022

Electricity said:
... You're a care in the community case. Completely bonkers.
Click to expand...

Yeah, Jambo, whatever you say, you're some dreadful clown, a parody even of yourself. Go see a shrink about your pathological fear of being "replaced". Tell him about these "anti-whites". See what his prognosis is of you.

Good essay here I recently came across with some insights (real world) into the issue of replacement rates.

The Way We Age Now

Medicine has increased the ranks of the elderly. Can it make old age any easier?

You'll need to unlock the thread if you want further replies.

The climate change watermelons, aided by media amplification, are seeding the public consciousness with the idea that mass herd like migrations from the Third World to White Europe are inevitable. Background on the interviewee: https://stroudbookfestival.org.uk/an-interview-with-gaia-vince/

What exactly is your point Jambo?

This vista she is talking about is nothing new. These are forecasts based on pretty sound observations, modelling and scenario assessments. E.g.

Ireland a lifeboat for humanity | Magill

A climate change expert predicts that Ireland will be one of the last habitable 'lifeboats' in a world devastated by global warming.
www.bbc.com

It would appear to me that what we're dealing with again in your representations is stupidity. I.e. Morons unable to deal with anything abstract, who cannot understand harm until after the fact, who are susceptible to these populist agendas offering "explanations" that come down to climate scare mongering conspiracies etc, that are so obviously simplistic, paranoid, and wrong.

You seem unable to deal with a world that is increasingly interconnected and interdependent. Or with the reality that there is in fact a brotherhood of man, where a billion fat Dans of this world each putting 30 gallons of hydrocarbons in their suburban fat mobiles twice a week (from carbon deposits laid down deep in the earth millions of year ago, that they then blast back into the atmosphere as CO2) can only have consequences down the line, upset a preexisting natural balance.

Sure, we cannot predict the future with certainty. But we can posit scenarios, talk about probabilities, measure the risk and potential consequences, counsel the precautionary principle.

But you people just can't conceive of chains of cause and effect that are any way abstract. You can't conceive of harm until it is right on your doorstep. You demand certain predictions, unable to understand uncertain forecasts.

Then, when those consequences arrive, you then turn to ideologies like fascism and white supremacism for the next installment of these type of stupid "answer".

Everything is a conspiracy.

The conspiracist mindset is basically an uneducated, primitive mentality, exactly like the belief of uneducated savages in fairies in times gone by.

Recall, uneducated primitive savages didn’t just believe in a parallel world of fairies where fairies went about their business. No, everything the fairies did impacted on THEM. Anything bad that happened in their lives could be attributed to the fairies.
V

It is same level of disassociation from say the level of tax deducted in someone's pay every month. Most people don't make the link between the money deducted from their pay at source and things like 7 million euro of public money being spent on a US College football game where two teams will fly over from the US and play a game in Ireland.

No one bothers to explain to the taxpayer that there won't be 9 million coming back into the exchequer as profit.

Any profit generated will be in the private pockets of the Hotel and Restaurant Federation members in Dublin.

And the ordinary Joe will have to shell out for tickets at the gate and doesn't even realise he is paying twice while up in the expensive seats there will be the people who arranged this wealth redistribution exercise and all their tickets will be free.

There are times when I think the taxpayer is generally so dopey they bloody well deserve to get ripped.

If the exercise I give as an example is profitable then why is there public money involved in paying for it?

Replacing a twat like E Electricity is easy: just go into a toy shop and buy a drumming monkey, stick a few batteries in it and turn it on.

Bang: and there goes Jambo - one of many more just like him: a battery-driven half-pipe.
V

From where I've been sitting all my life and definitely in Ireland's case Great Replacement Theory is actually a pretty good idea.

Ireland: the true heart of Africa. Of Syria, of the Ukraine, and of Jambo and his knuckle-dragging family of twats and followers. A total wigger in love with various men, has zero interest in women of any kind.

Vice-Admiral Con said:
From where I've been sitting all my life and definitely in Ireland's case Great Replacement Theory is actually a pretty good idea.
Click to expand...

Is actually a conspiracy theory

Christ, can we get shut of Jambo yet? 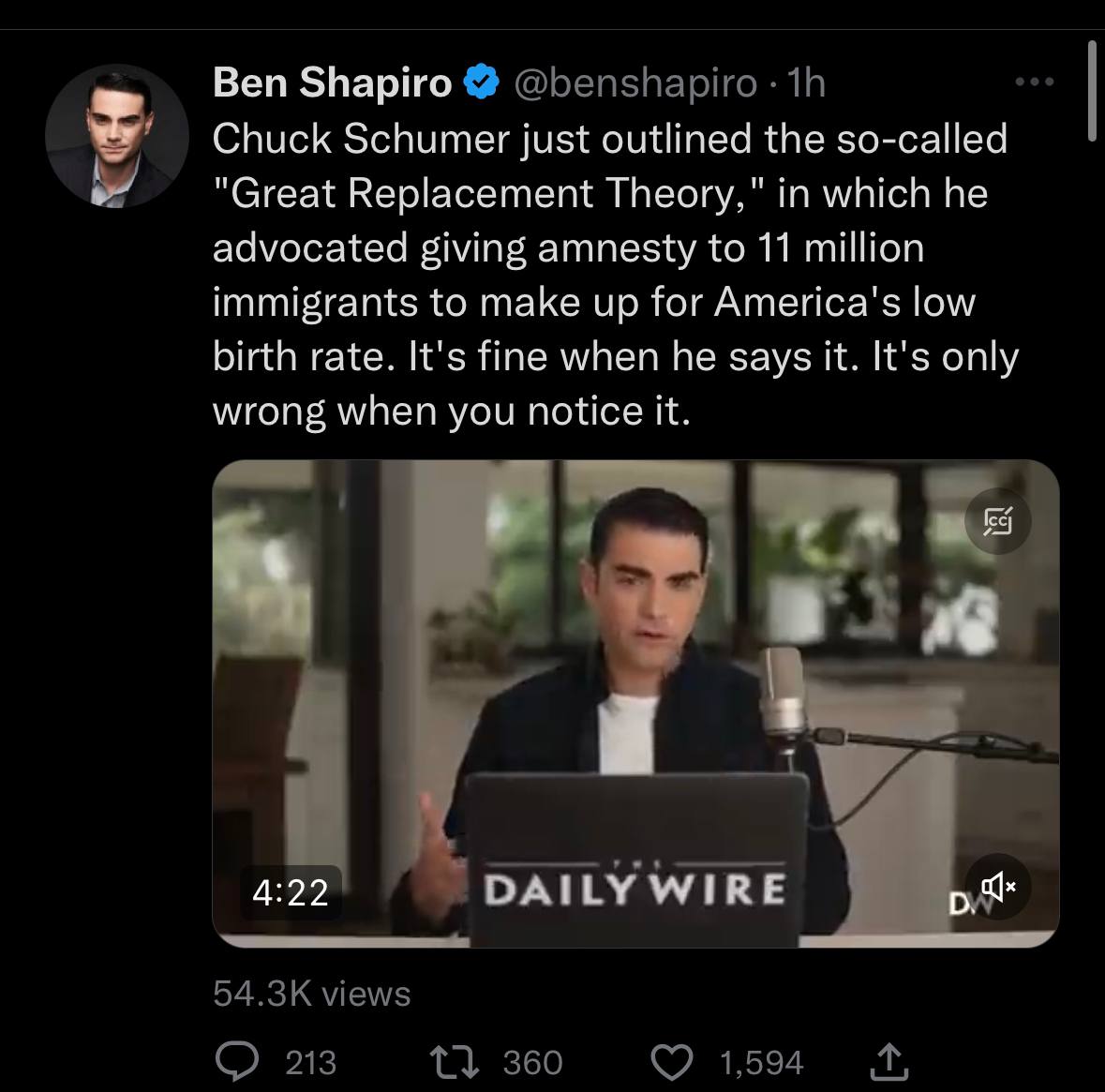 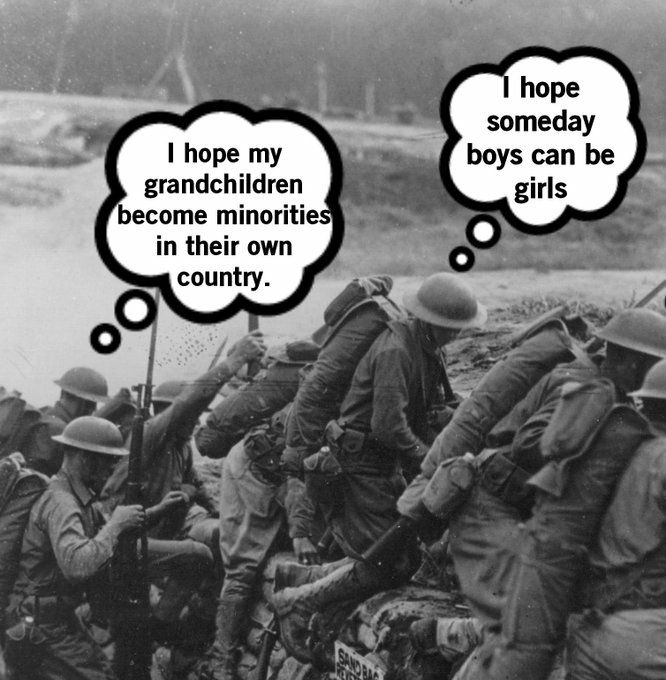