And please, that episode of the LLS from 1985..I wanna hear about it.. AGAIN!

Tell you what: you keep your eye on the telly-tubbies and I'll keep you filled in on real life.

The nerve of this fat cunt talking about other people's weight?

Seriously, Dan: we know you're broke, working three jobs to bring home the bacon, then lying about your miserable life in shopping centre car parks all day and taking photos of signs and traffic lights as though the rest of the world doesn't have them.

You stupid fat fuck - look at the state of you? 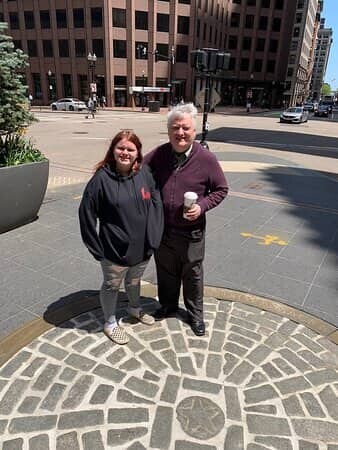 You're one short, fat, roundy, and spoofing old fart, mate. Get a real job before someone takes Marianne out for dinner one night and fucks her like an animal in the back seat of their car. You're too old for this shit. Too old, too fat, too broke, and too fucking stupid. No wonder your kids hate you, you lying cunt.

The state of you!! 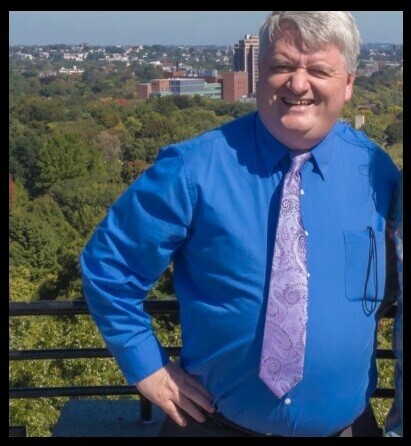 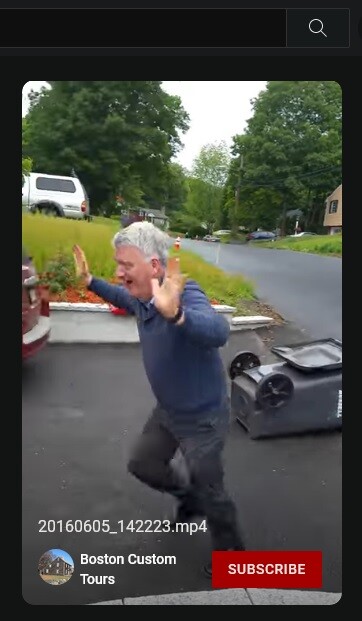 I see Dan is now promoting the gay agenda over on the gay bar site. I knew all along that Dan has some shady habits, it's mostly because of all the time he spends in supermarket car parks all day, watching men come and go. But now he's finally made it out of the closet, he wants us all to meet his boyfriend, Richie - from Boston.

An outspoken gay man who loves to watch boys dance, just like Dan does, and Val's honing in on the scene looking to see of there's anyone hanging out that's as 'second most intelligent' as he claims to be himself. Perhaps he'll also try to outdo the gays at being gay in the same way as he has to prove himself a 'songwriter/performer' to beat me and a poet/idiot to beat everyone else. Poor Val, he has no idea of how stupid all this makes him look.

But that's okay - Jambo's in love, and he has the complete A Team assembled over on the gay bar site with Myles (in a tutu) and Sham (an outspoken gay man with an arse made of British steel) and even poor gullible CG&P also taking (it) up the rear.

But here's a screen shot of Dan's latest foray into general homosexuality and gay partying. 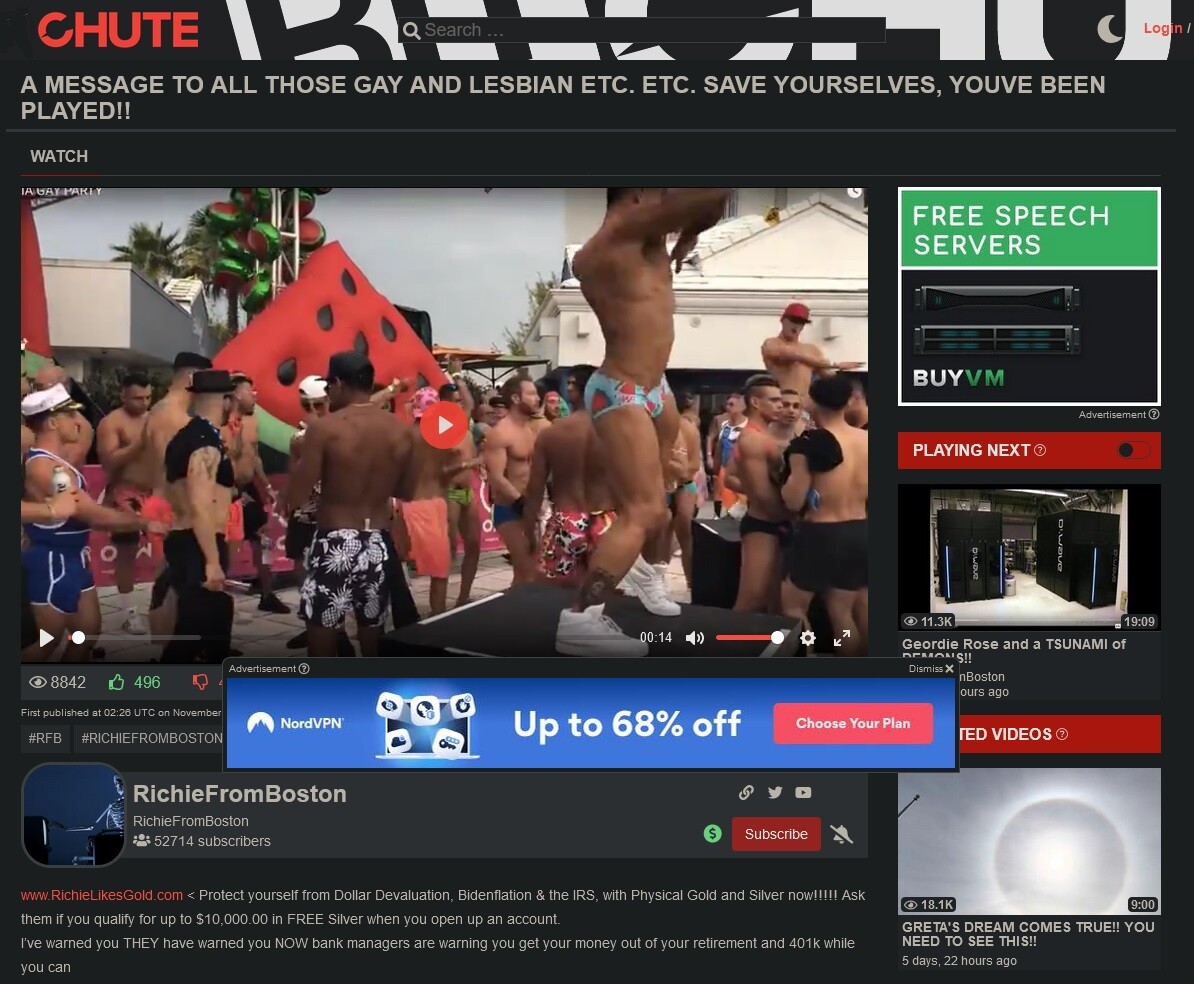 As you can see, it ain't called 'Arsefield's' for nothing.

Looks like it's the weekend for the gay lads - send them some love and condoms - they need loads of both.

Administrator
I knew it was only a matter of time before Dan came out of the closet. The real question is, what will Marianne think?

As for Val, he must be having a nervous breakdown? For the likes of Val the LGBT crowd are in league with the Devil himself.

Administrator
It might also explain Dan's love of ABBA?

DS86DS said:
I knew it was only a matter of time before Dan came out of the closet.
Click to expand...

Well, they had to have the doors extended to fit his fat ass out.

Even then he had to step sideways.


DS86DS said:
The real question is, what will Marianne think?
Click to expand...

I doubt Marianne bothers thinking about Dan at all - she's too busy pulling Val's pubic hair out her teeth.


DS86DS said:
As for Val, he must be having a nervous breakdown?
Click to expand...

Val IS a walking nervous breakdown: his big mistake was trying to outdo everyone.

A clear sign of impotency and the inability to get it up without looking at pictures of combine harvesters and retractable diggers on tractors.


DS86DS said:
For the likes of Val the LGBT crowd are in league with the Devil himself.
Click to expand...

That's a front - he's never out of the jacks in the local pub.

He sits in there on a toilet pot with the Farmer's Journal in one hand and a tissue in the other, waiting for anyone to stick their willy in through the glory hole. Last guy to try that had to leave unsatisfied because Val wanted to argue with his cock.

Not even the devil bothers with Val - he has more sense than to waste his time on the sad cunt. 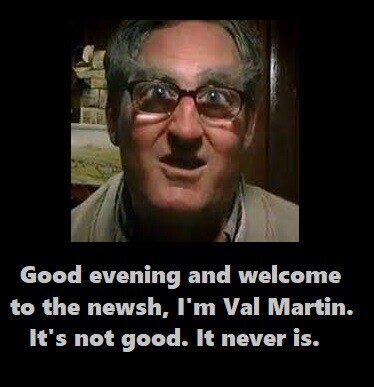 Administrator
Didn't think Marianne would get down and dirty with Val, even for a few hundred dollars?

I'd wager she'd suck your nuts through a mile of sewerage piping and still be the last slut standing at the drinks after-party.

Administrator
In fairness she's probably after a real man, which Dan clearly isn't.

Infantile Dan said:
No republican will believe the election was not rigged with something like 45 million votes mailed in.
Click to expand...